This author has not yet filled in any details.
So far Administrator has created 12 blog entries.

Coach Trent Troxell, our 18U Coach for the Blacksox, has been named Blacksox Operation Manager. Trent will finish his Master degree this upcoming May.  Trent's duties will be overseeing all the coaches on all four teams. He will work with each of the coaches to establish practice times and help each player receive the amount [...]

A Message From Mickey

A Message from Mickey The Burkburnett Blacksox organization is a strong program that has been doing what we love since 1976. We love playing baseball and helping young men to become better baseball players. In a social media age half-truths can spread like wildfire. The Blacksox organization founding principles are honesty and fairness. Everyone from [...]

Training for baseball doesn’t stop after the season is over.  The best time to get ready for the next season is during the off season, not training camps, and not a few weeks before the opening game.  It takes time to build muscle strength, coordination and skill.  Many of these things can be done at [...]

Chase Anderson Called Up By Diamondbacks

Blacksox Alum projected to be an early draft pick… Ben Smith, a key member of the Blacksox 2010 AABC World Series Championship squad has emerged as one of the top pitching prospects in the country. The Coastal Carolina junior has been ranked 48th on Baseball America’s College Top 100. […]

Blacksox Alum taken in the 2014 MLB Draft... Grayson Huffman (Blacksox Alum) was selected today in the 6th round by the Toronto Blue Jays. Huffman enjoyed an outstanding freshman season at Grayson County. Huffman is an outstanding LHP, who starred for the Blacksox 17u-Black in the AABC 2012 World Series, tossing a no-hitter vs the [...] 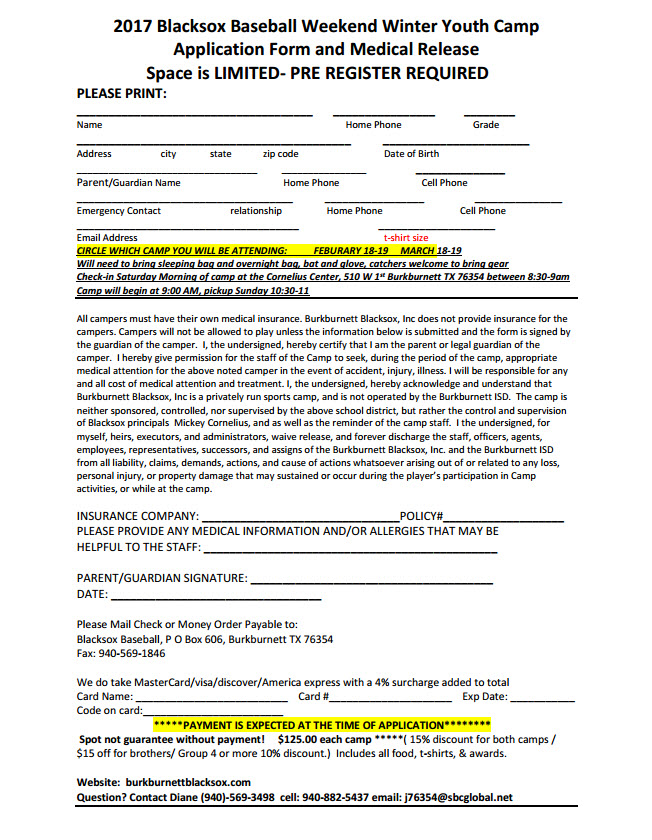