History and Information About the Burkburnett Blacksox Organizaiton 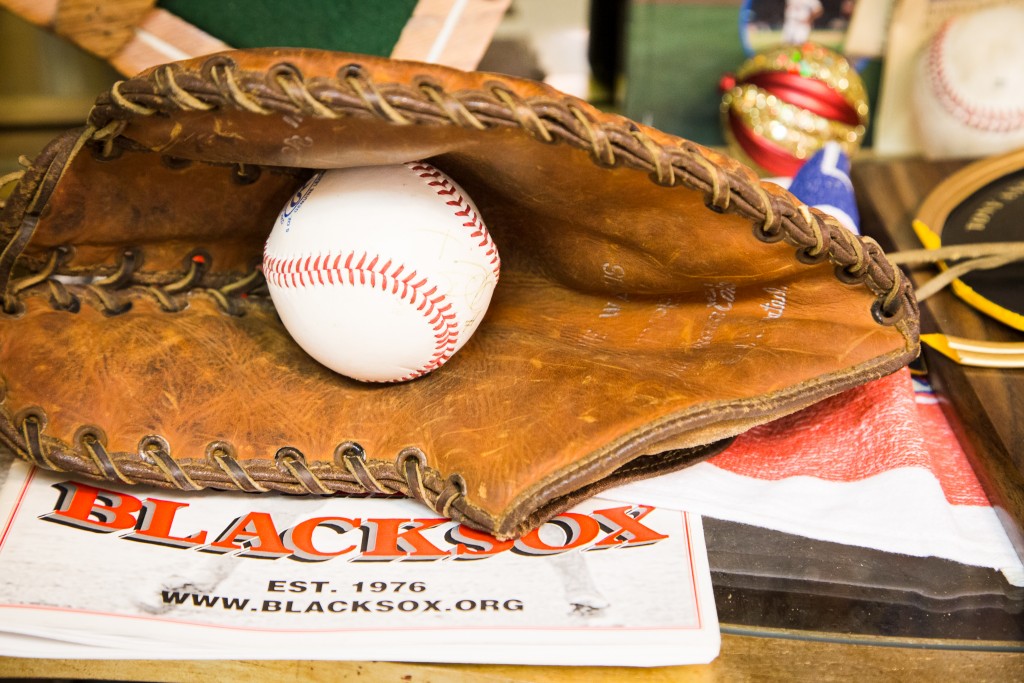 The Burkburnett Blacksox are among the nation’s oldest and finest college preparatory programs for high school age players who aspire to play college or professional baseball. The Blacksox sponsor teams at several different age levels to assist their players in improving both as baseball players but more importantly as young men. With the Blacksox organization entering its 4th decade it has unrivaled experience and knowledge that it uses to help its players fulfill their baseball dreams and to develop into outstanding men. The Blacksox organization feels that it has the responsibility to help its players become more productive members of society.
The team began in 1976 with a meager budget of $800. Because of its initial very small financial base the team had to use volunteer umpires who were willing to officiate their games for free. Field problems also plagued the team, as it was the lowest in priority of six teams seeking to use the same diamond.
This Burkburnett organization struggled for two years until the local American Legion Post began sponsoring it in 1978. The annual budget then increased to $3,500; the name “Blacksox” was adopted. Under Legion sponsorship the Sox experienced the excitement of playing international baseball in an 8-game journey through England that led to becoming a “brother club” to the Clifton Cougars of Nottingham -a relationship that continues today.
Mickey Cornelius, owner of the Cornelius Insurance Agency in Burkburnett, assumed the responsibilities of General Manager in 1984. At that time the team’s budget climbed to $12,000; local Burkburnett businesses helped make possible $350,000 in improvements to the high school baseball field; and the Sox finally had a place to call home.

The Blacksox developed into the dominant team of its age bracket in Texoma with a reputation that has attracted players from the local area, all of Texas, several states, and even as far away as Australia. The Blacksox programs compete in AABC. In 2013 the Blacksox will send teams to 4 different championship events in AABC Baseball in four age categories. The Sox have been perennial qualifiers for the Texas AABC state tournament, advancing to regional play 10 times and competing in the 1992 Connie Mack World Series, 2009 World Series, winning the 2010 Series in 17 year old and finishing 3rd in 2011.
In addition, the organization annually hosts some six tournaments consisting of varsity and junior varsity levels in the high school season, 16 & under and 18 & under divisions during the summer season, and often a state or regional tournament in either or both of those divisions. Their home tournaments routinely attract teams from throughout Texas as well as Oklahoma, Colorado, and other states and result in an annual financial gain for the Wichita Falls economy of $300,000-400,000 in overnight lodging, meals, recreation, etc.
The Burkburnett Blacksox Baseball Team has greatly progressed over the past 39 years from a recreational team to a nationally recognized and respected college preparatory team with an annual budget of more than $350,000 and a fully-furnished dormitory to house the players and assistant coaches from the collegiate ranks. More than 900 alumni have advanced to collegiate baseball, many of whom are now lawyers, bankers, businessmen, civic leaders, and parents of future successes; scholarships totaling some $3.7 million have been awarded to past players; at least 67 have been drafted by major league organizations; and about three dozen have played or are currently playing professional baseball.

The Blacksox opened their new 7,000 sq. ft. workout building in June 2000. This state-of-the-art facility was donated by the Gomez family of Colleyville, Texas and bears their name, The Gomez Workout Facility. It contains indoor cages for hitting, mounds for pitching, and cameras that are connected to video recorders and monitors. There is a full weight room, a full kitchen and lounge area with pool table, big screen television, and DVD players. The Gomez Facility is recognized as one of the finest facilities of its type.
In 2003, the Blacksox began operations of the Blacksox Baseball Academy . The Academy is designed to give players the benefit of instruction and a high level of competition throughout the summer. The Academy is housed in the Cornelius Center, which opened in 2003. The Cornelius Center is a 9000 square foot facility with housing for 80 players and their coaches. There is also a practice infield and 7 practice pitching mounds located next to the facility. The facility is unlike any other in amateur baseball.
The tradition that began in 1976 continues today. The Blacksox are especially proud of the 2010 17 year old team that won the World Series Championship in New Mexico in July of 2010. 2011 saw the Sox grow to 5 teams of 16, 17, & 18 year old players and had the largest college signed class ever. In 2013 the Sox took on more growth with 7 teams and a first ever age 15 team. 2015 looks to be better than ever. The move to include a youth program gave the Blacksox 7 more age groups and expanded the program by over 100 more players giving the Blacksox almost 200 player a year that get to showcase their talent. We are growing and we are still excited to work with so many good player and families. 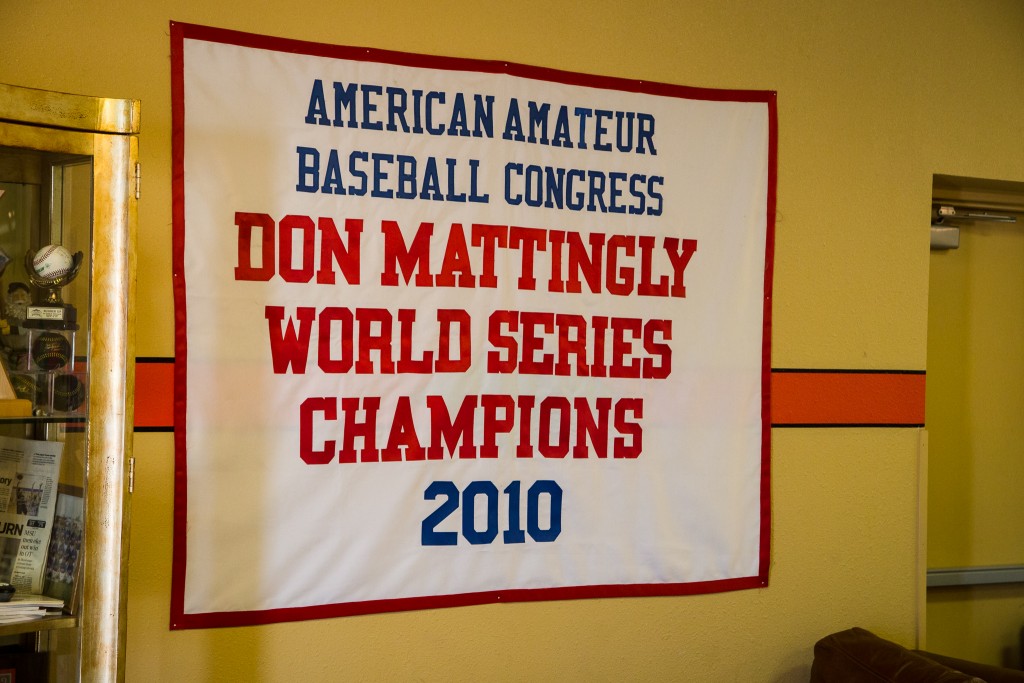 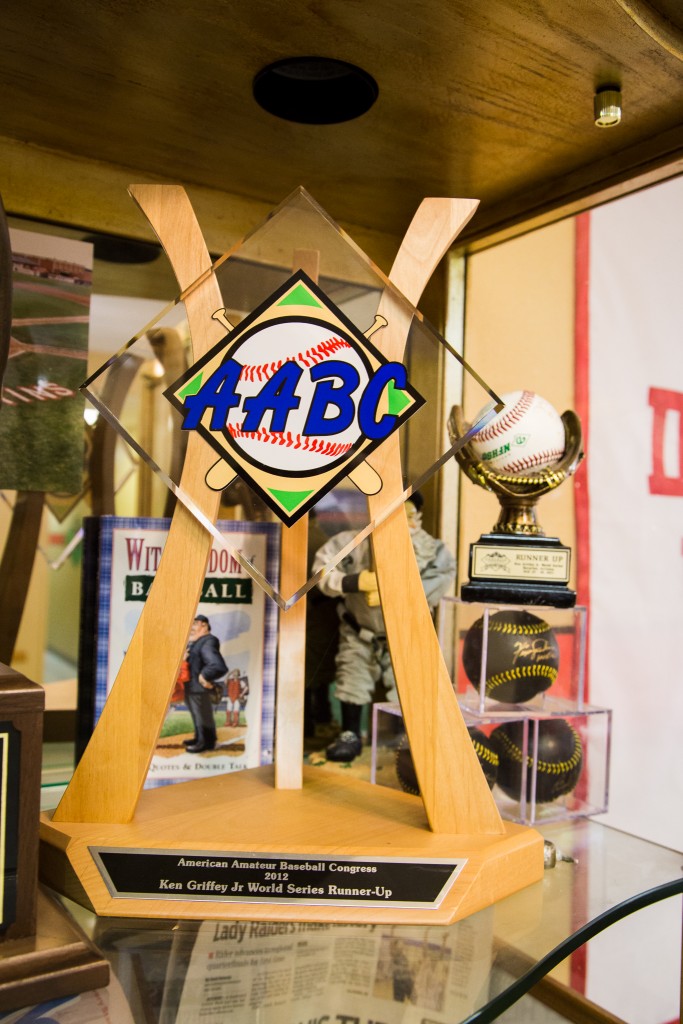